We have extensive experience raising debt and equity capital for management and leveraged buyouts, acquisitions, growth, recapitalizations, refinancings, generational transfers and shareholder dividends. We are industry agnostic and raise capital for companies with a positive earnings history, or clear path to profitability. Deal size generally ranges from $20 to $500 million.

Our Managing Partner, Robin Engelson, founded Sapphire Financial in 2003 and has over 30 years of capital raising and lending experience across multiple industries. Her clients have included private and publicly held middle market companies, independent sponsors, management teams, family offices and private equity and debt funds. She has advised on transactions totaling more than $12bn across a variety of industries.

Concurrent with the founding Sapphire, she also embarked on a 13-year affiliation with Lazard Middle Market on both an in-house and outsourced basis, executing private placements and sourcing debt for sell-side M&A transactions. From 2007 to 2011, she was Managing Director and Head of its Private Placement Group. Prior to her career in investment banking, Ms. Engelson spent nearly 20 years in senior management lending positions at GE Capital and The Bank of New York Mellon. She serves or has served on several boards, including Ameriprise Bank, a subsidiary of Ameriprise Financial, Inc., Medica Health Plans (a $4bn revenue insurance company), The Minnesota State Board of Accountancy, and the boards or advisory boards of various private equity firms and non-profit entities.

Ms. Engelson received a Master of Business Administration from the Anderson Graduate School of Management at UCLA and a BA in Economics from the University of Michigan. 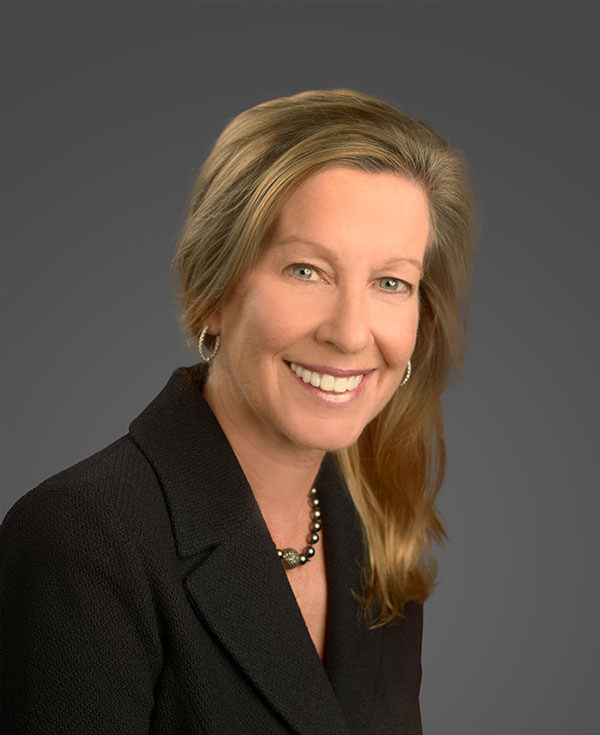 Managing Partner
Back to Top